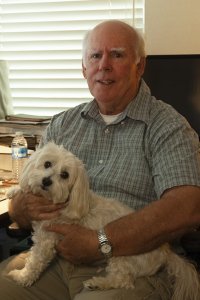 Steve Soult graduated with a BS EE degree from the University of Santa Clara in 1971. He then went to the Navy’s OCS in Newport, RI and was commissioned as a US Naval Officer. During the Vietnam War, he was stationed at the Great Lakes Naval Base. After his release from active duty, he attended the University of California at Berkeley on the GI Bill, earned an MS EECS degree, and was hired by IBM in San Jose.

While at IBM, Steve received an Outstanding Technical Achievement Award and had an article published in the IBM Journal of Research and Development. IBM also paid the tuition for his MBA degree in Management from the University of Santa Clara. IBM began to downsize its operations in Silicon Valley after Steve had worked there for over 17 years. After surviving several rounds of layoffs, he decided to leave IBM and join Abbott Laboratories.

Steve retired from Abbott Laboratories in 2015 to pursue his lifelong interests in art, photography, and writing full time. He has three grown children who are all employed as engineers in Silicon Valley. He lives in Morgan Hill with his wife of 36 years, Susanne, and his dog, Snowy. 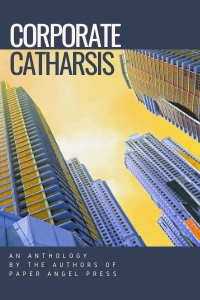