"Treasure Hunt" by Nancy Wood, author of "Due Date" and "The Stork" - https://paperangelpress.com/treasure-hunt 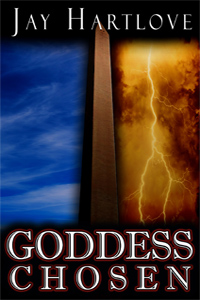 The man who would beat the devil isn’t a hero, but a ruthless madman.

Running from his dark past, former Duvalier hit man Charles Redmond is forced to take sides in a battle that has been raging since Exodus: between a power-mad magician named Silas Alverado and Sammael, the Demon Prince of Liars.

When Charles’ beloved Voodou is threatened with extinction, he must wager his life between pure evil and the man who could destroy the world.

Charles’ psychiatrist, Sanantha Mauwad, steps into this maelstrom of nightmares, violence and insanity to help Charles find his strength. She tries to save Charles’ mind, but can she save his soul?

Select the edition you want,
then click the PayPal button.

“Hartlove fashions a riveting blend of history, religion, and horror in this briskly paced series opener. The author balances his ferocious imagination with historical passion. A masterful historical fantasy that informs as well as enthralls.” 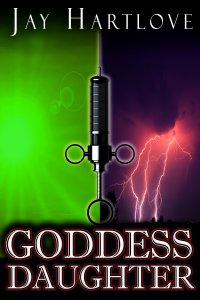 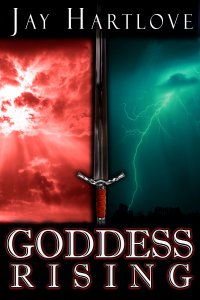 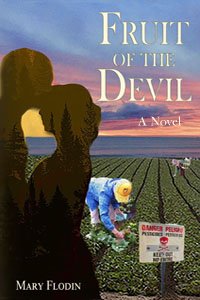 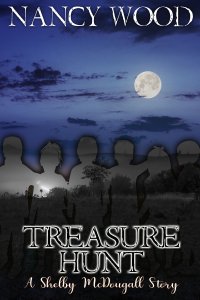 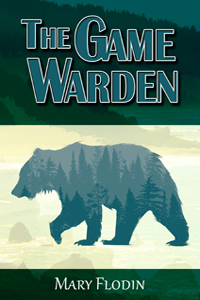 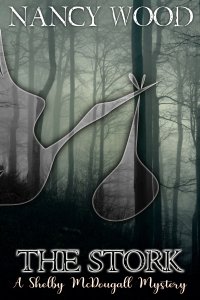 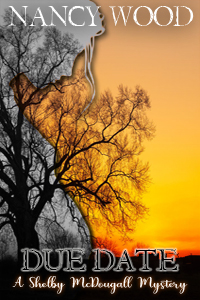 "Treasure Hunt" by Nancy Wood, author of "Due Date" and "The Stork" - https://paperangelpress.com/treasure-hunt

Unless otherwise noted, the contents of this website are copyright © 2020 Paper Angel Press. All rights reserved.
For information or problems regarding this website, please contact the Web Guru.
Last updated: 18 January 2020